MONOPOLY game is renowned around the world, but do you know anything about the secret life of Mr. MONOPOLY?
Let’s explore Mr. MONOPOLY’s secret residence and city in MONOPOLY DREAMS ™! The classical elements like Bank, Water Works, Electric Company, Train Station, Title Deeds, Chance card, will be presented to visitors through advanced and interactive technology.

As the world-first MONOPOLY-themed attraction, and a brand-new tourist attraction in Hong Kong in 2019, Mr. MONOPOLY is showing his fans a glimpse of his luxurious life in MONOPOLY DREAMS ™. In the meanwhile, a mysterious man is hiding in Mr. MONOPOLY’s secret residence and is planning a conspiracy to steal the diamond scepter.
Can Mr. MONOPOLY safeguard his valuable treasure?

MONOPOLY DREAMS HONG KONG™ shares the birthday joy with you all

Mr. Monopoly would express his appreciation for your continued supports. Therefore, guests who own a Hong Kong identity card number or a passport number which contains a consecutive “8” and “5” number can enjoy the perks of free entry from March 19, 2020, to March 18, 2021.* Companions can also enjoy a 15% off ticket discount when they like MONOPOLY DREAMS HONG KONG™ Facebook page or follow MONOPOLY DREAMS HONG KONG™ Instagram. (*This offer requires two or more tickets booking; the ID card/passport number must be a consecutive number of “85” to use this offer.)

From March 19, 2020, to March 18, 2021, guests could also choose from a variety of MONOPOLY 85TH Anniversary themed photoshoot backgrounds at the Money Vault photography services inside MONOPOLY DREAMS HONG KONG™, which is one of the popular check-in spots for guests. In addition to this, a MONOPOLY 85th Birthday Cake in 85-centimeter height is now displaying for guests to take photos. Most importantly, Mr. Monopoly will appear at any time! 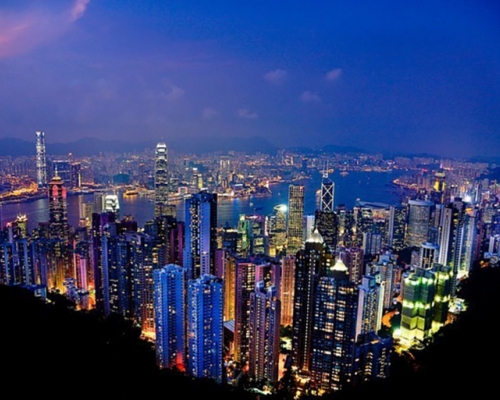 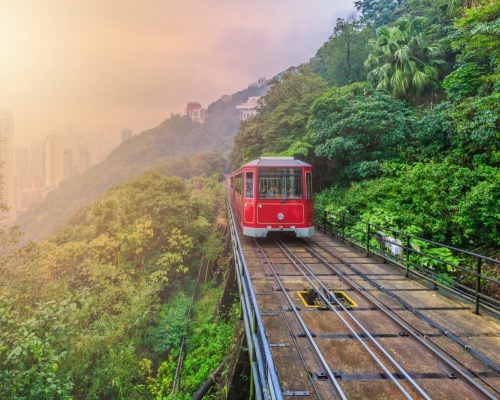 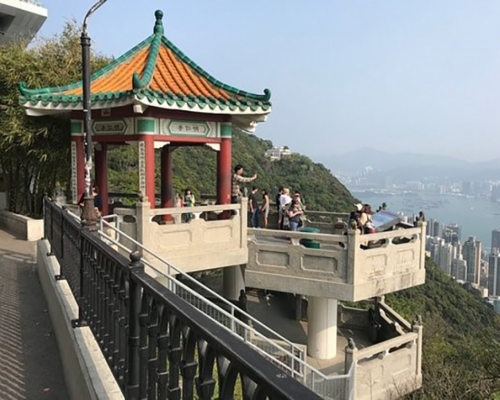 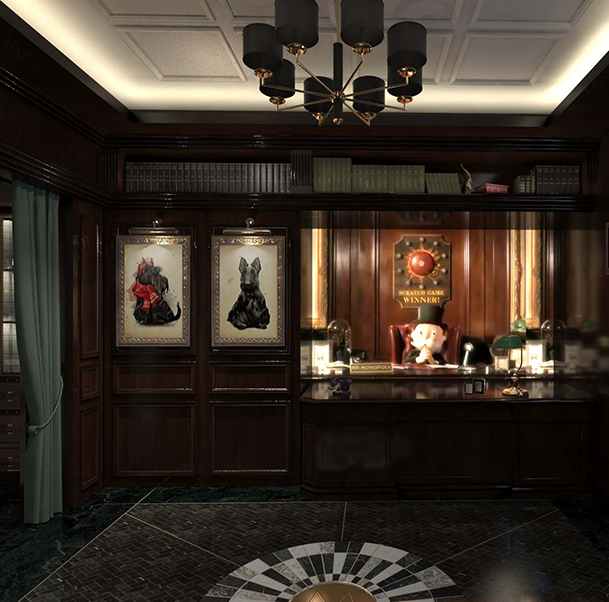 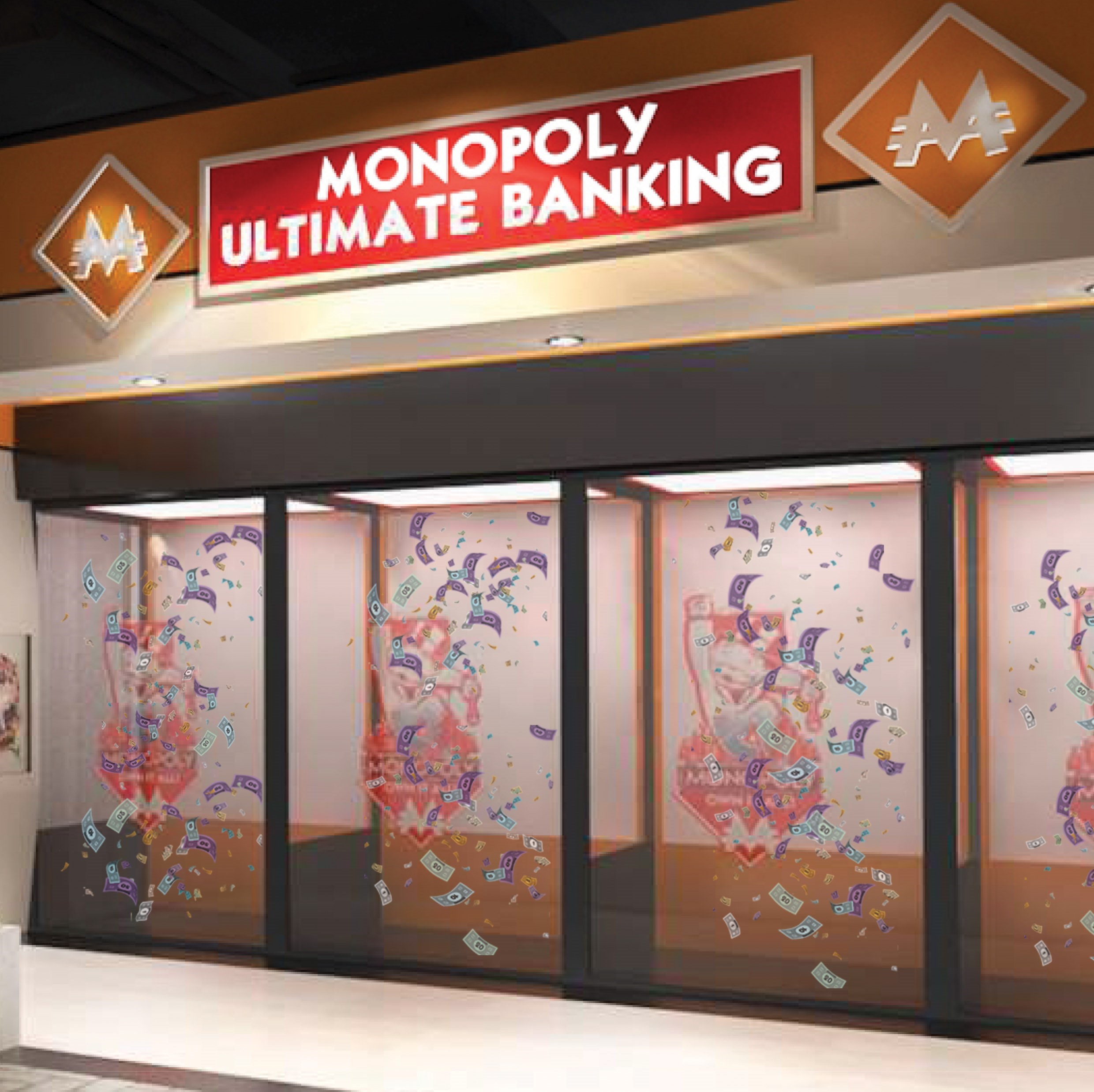 Oh no! Mr. MONOPOLY’s bank has been blown up by the mysterious man, all MONOPOLY notes are flying around!
Come and help Mr. MONOPOLY to grab the cash back! 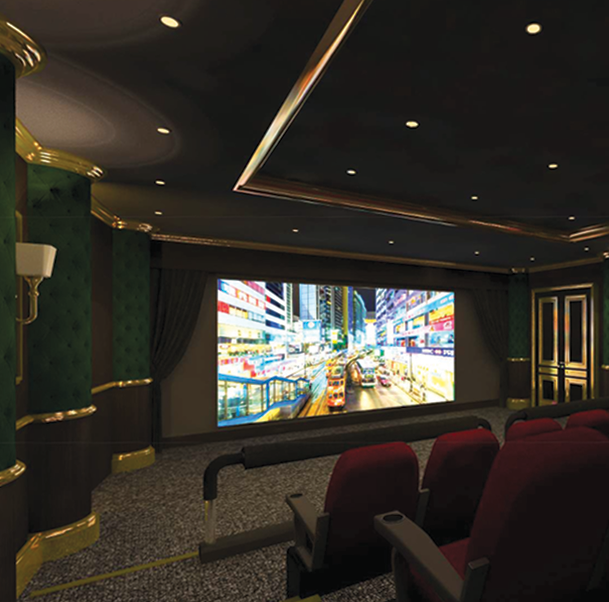 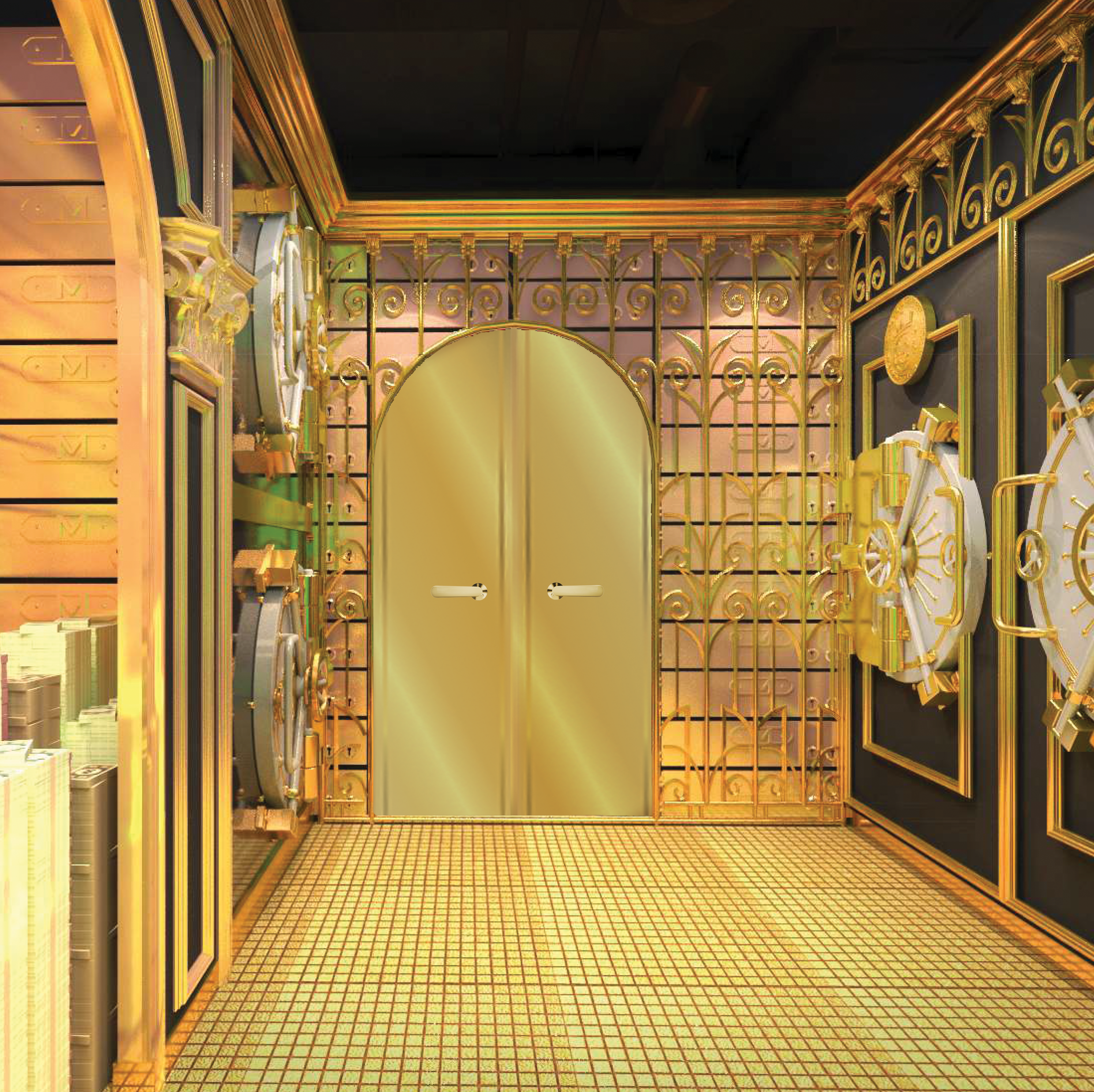 After the exciting chase, Mr. MONOPOLY was able to put the thief in jail. As a token of gratitude, he generously shares his vault with visitors! After passing through a luxurious gold path, visitors can try their luck at the Chance Wheel! Everyone has a chance to win prizes valued over HK$300,000!
Come and BE THE NEXT MILLIONAIRE! 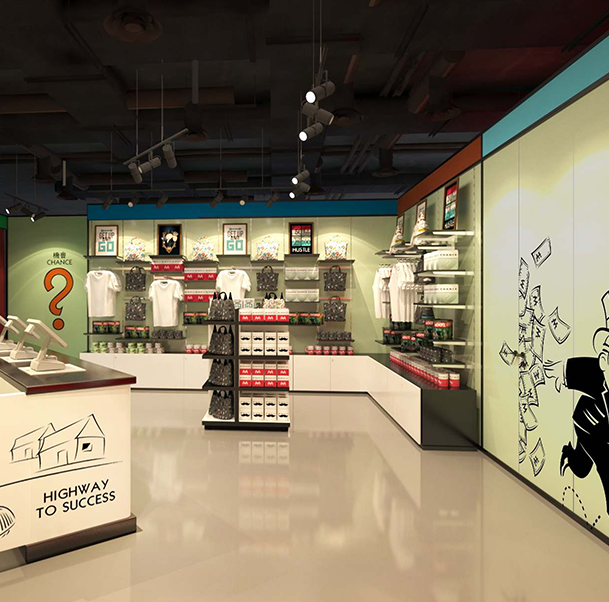 At the souvenir gift shop of MONOPOLY DREAMSTM, we offer a variety of merchandise for visitors to choose from. Please go to our online store for more information. 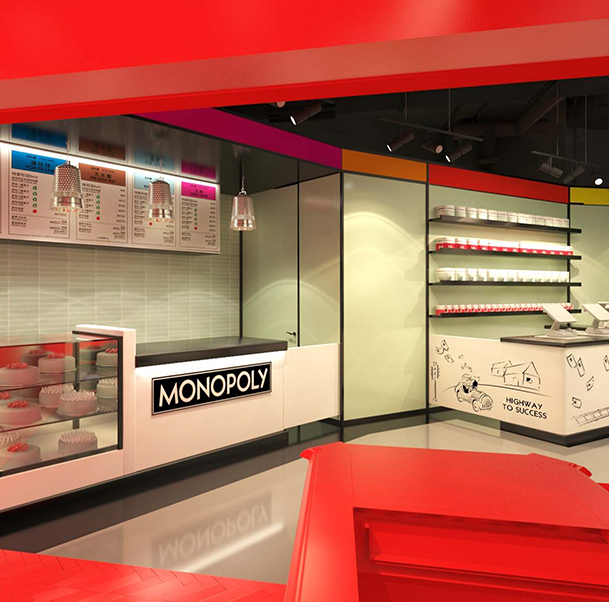 Enjoy some of your favourite dishes in the F&B area of MONOPOLY DREAMSTM.