MONOPOLY DREAMS ™ – Own it All

MONOPOLY DREAMS ™ is the first MONOPOLY-themed attraction in the world, as well as a brand-new tourist attraction in Hong Kong. It is located at the most popular tourist spot – the Peak, which is the most expensive title deed and the supreme “king of property” in the MONOPOLY Hong Kong Edition. MONOPOLY classical elements like Train Station, Water Supply, Ultimate Banking will be ready to give you the best MONOPOLY experience! Everyone can try their luck and pursue their dreams in MONOPOLY DREAMS ™! Let’s Own It All together! 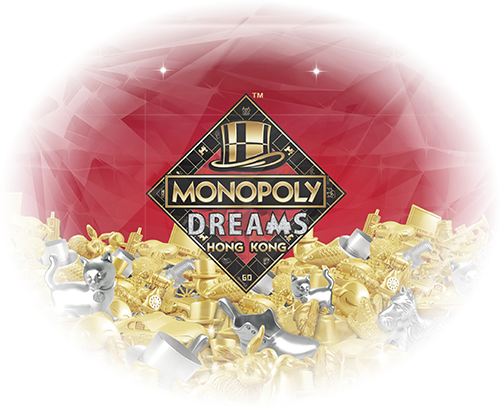 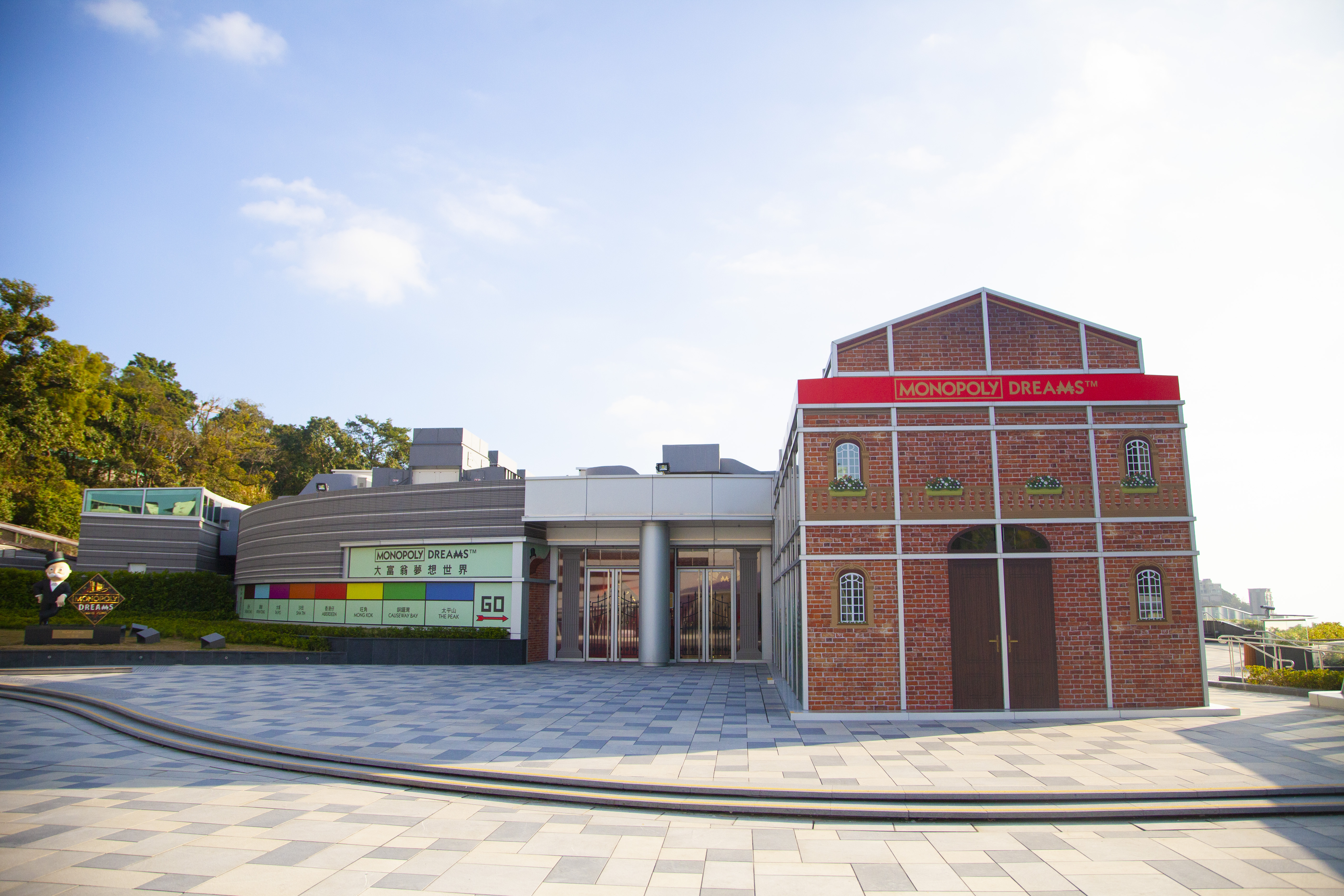 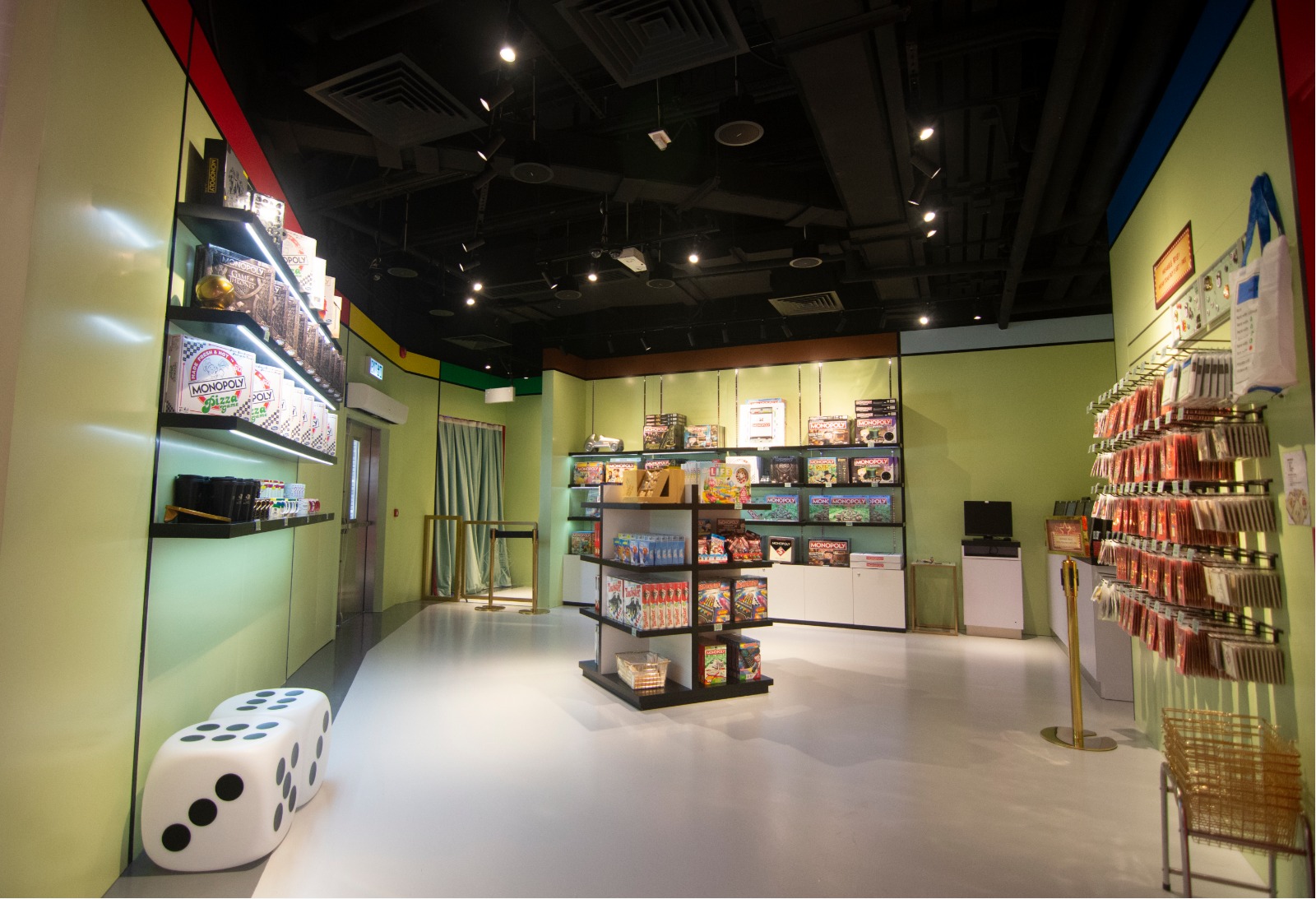 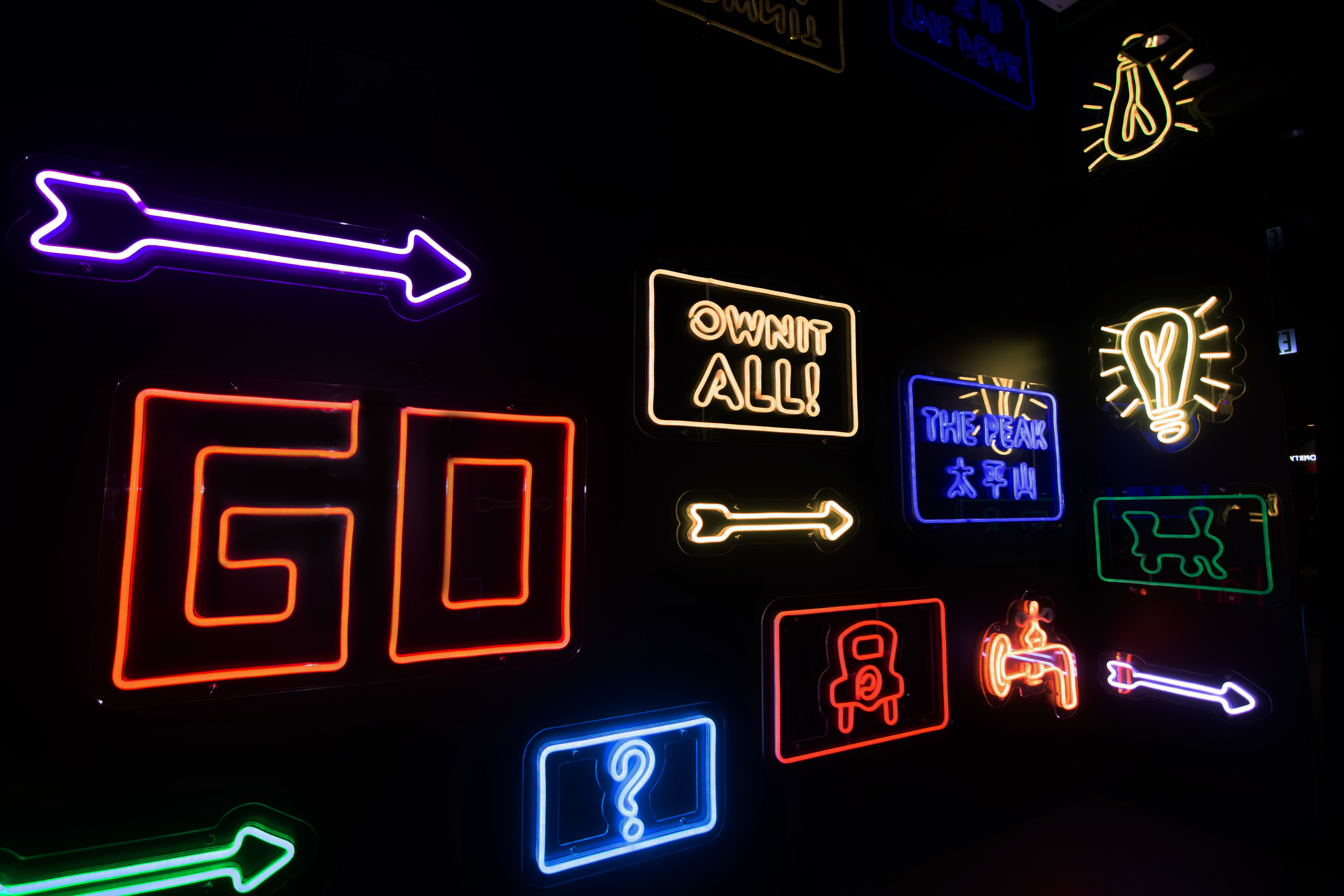 In the world of the most popular game, MONOPOLY, everyone can become the ultimate Mr. MONOPOLY by tossing dices and buying houses. Since 1935, as one of the world’s favorite board games, MONOPOLY has a rich history and has created a lot of records:

This year is the 87th Anniversary of MONOPOLY and it is still viral among different generations worldwide! 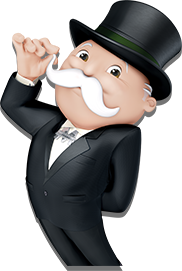